Are you or is someone you know ready to step into a leadership role and help plan and evaluate TSAE's strategic direction? Consider running for the TSAE Board of Directors!

TSAE has four (4) Association Executive positions and one (1) Affiliate position coming open in 2017.

To nominate someone (yes, you may nominate yourself), simply complete the form online. Nominations must be submitted no later than January 27, 2017.

Submit a Board Nomination

About the Board of Directors 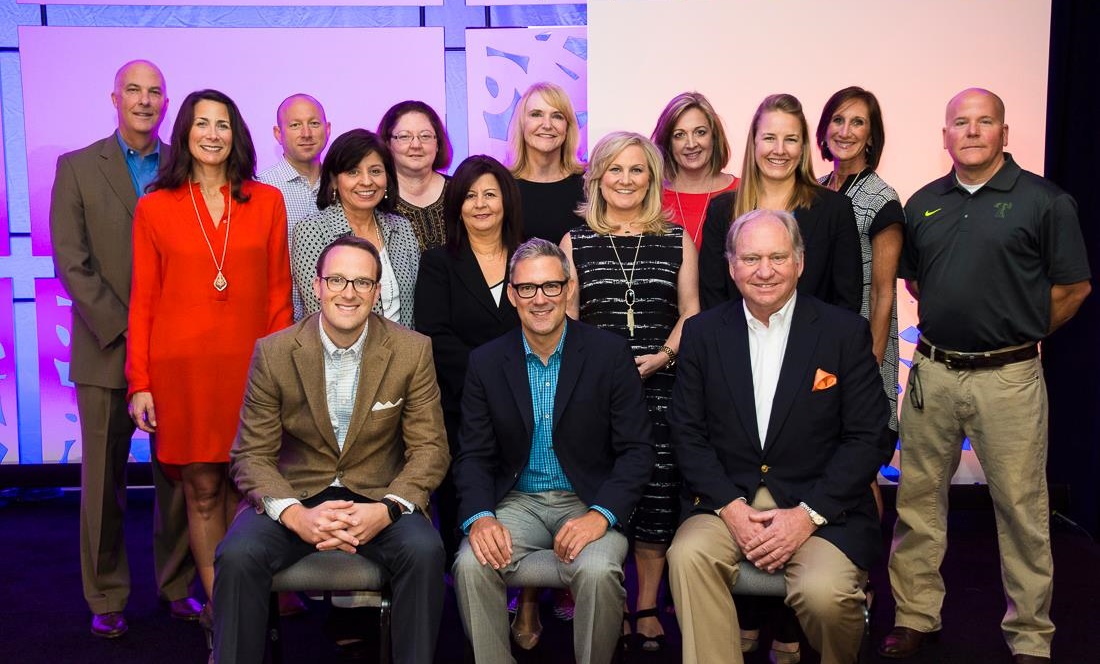